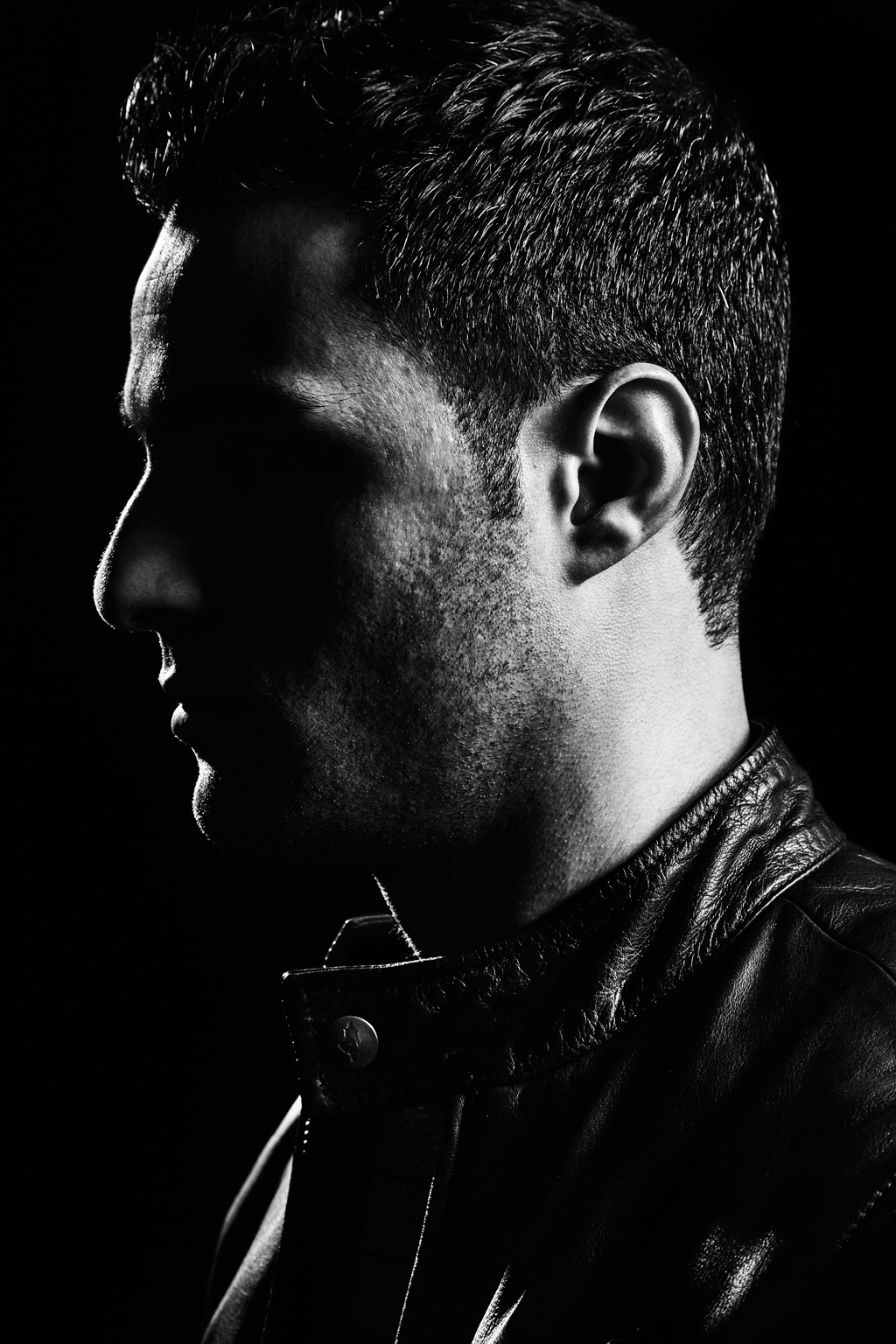 Angelo Antonuccio (1985) was born in Calabria, where he developed his passion for cinema, art and photography.

After graduating at DAMS University (Art, Music and Entertainment) in Rome, he started working, first, as VFX Artist in a cinematographic post-production agency and then as television assistant director to SKY, Mediaset, TV8, RealTime, Disney Channel, La7 and Gazzetta TV.

His photographic career starts with the Street Photography and photos from the independent movie sets. In 2014 he moved to Milan for work and he attendes Fashion Photography course at John Kaverdash school .

Currently he lives and works between Milan and Rome.